A day after Karnataka Governor Valubhai Vala invited BJP to form the government in Karnataka, B S Yeddyurappa was sworn in as Chief Minister of Karnataka on Thursday morning.

BS Yeddyurappa was elected as the party’s legislative leader earlier on Thursday took oath at 9 am today. 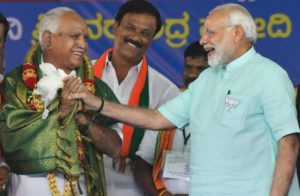 BJP emerged as the single largest party in the Assembly and secured 104 seats from the 224 seats in the member House. BJP has to prove its strength on the floor within 15 days according to a report.

The Congress winning 78 seats is in alliance with JD(S) which has 37 seats and is trying to keep BJP out of power.

Congress and JD(U) have in total 115 MLAs in their kitty and had met the Governor on Thursday to stake a claim and to form the government.

After the Governor’s move, Congress and JD(U) approached the Supreme Court on late Wednesday night. The Supreme Court, however, refused to stay BJP’s BS Yeddyurappa’s swearing-in but it made it clear that the government formation would depend on the final verdict in the case.

BSY is Chief Minister. Now what? 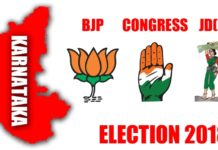 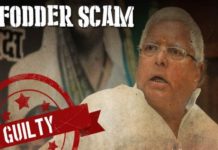 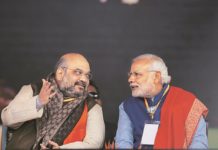 How will the opposition tackle Modi Power in 2019