Scientists designed a capsule to relieve diabetes-prone patients with daily injections of insulin. It was hoped that with the introduction of this capsule, people suffering from sugar disease will be relieved by taking daily injections. But on some parameters, this capsule failed to meet and now scientists have replaced it with a small tablet. Which is setting new hopes with better results.

Initially the insulin capsules prepared were usually broken down due to stomach acid and their complete dose could not reach the small intestine. But the MIT team has now created a safe and coated tablet. Once taken by the patient, the pill will start releasing the drug after reaching the small intestine and it will be able to dissolve easily with insulin blood.

This small cotate pill will release insulin only after reaching the small intestine. This body is the most suitable organ for the absorption of this drug. The protective coating on this tablet is made of poly (methaceletic acid-to-ethyl acrylate), which is designed to easily dissolve at a pH greater than 5.5. This research has been done by researchers at the Massachusetts Institute of Technology. 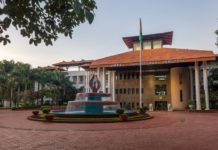 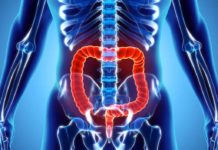 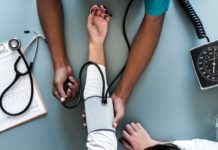