In the 17th Lok Sabha polls, coming up soon, the combined opposition has the rather insurmountable task of finding a match for Narendra Modi. 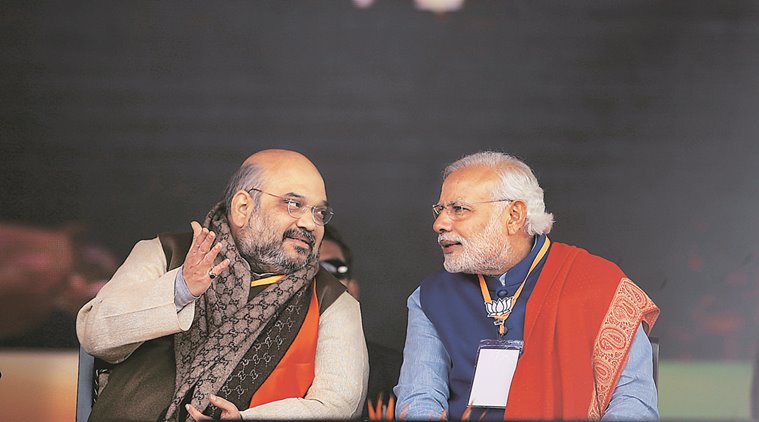 The Congress on Friday , took the initiative of coming out with four detailed vision documents-on foreign affairs, economy, political affairs and one on agriculture, rural development, unemployment and poverty alleviation, as a step forward towards 2019 general elections

Small parties are coming together and joining forces against Modi for next year’s election. These parties are energized by an unlikely win in an election for a handful of seats in the hindi heartland on Wednesday

According to the opposition strategists, the only way Modi and BJP can be stopped is by joining forces and turning the 2019 election as “Modi versus the Rest”
This plan of action seems to be paying off as two bickering caste-based faction worked together in the country’s biggest state, Uttar Pradesh, to defeat BJP in two seats ,recently this week.

Mamata Banerjee, the chief of All India Trinamool Congress, an opposition party in eastern India called the UP results and the victory for a regional party in another seat in Bihar as the beginning of the end for Modi’s BJP.

Congress has started stitching together alliances and hosted a dinner for opposition parties this week.

BJP leaders were caught off guard by the alliance of two regional parties BSP and SP in UP elections.

The 2019 elections will be the litmus test for Modi. But only time will tell, as to, who will triumph and who will collapse in the coming elections.