A few days ago  Mi MIX 4  was that the leak was it went according to the 64-megapixel camera in the smartphone. This smartphone can be launched in China next month. According to the information shared by the Chinese tipster, Qualcomm Snapdragon 855+ chipset processor can be used in it. Along with this, a display of 2K resolution can be given in it. Along with this, 12GB of RAM and 1TB of internal storage can also be provided. 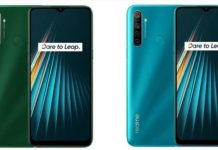 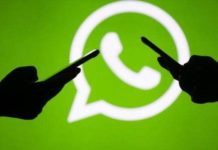 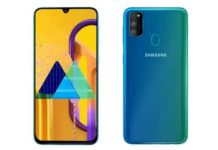